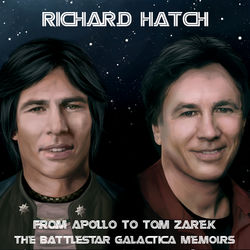 If you are a fan of Battlestar Galactica, you’ll easily recognize the name Richard Hatch. He played Apollo in the original 1978 version and later played Tom Zarek in the re-imagined series that started in 2004.

Anyone who is a fan of Battlestar Galactica should spend the time to listen. Richard Hatch narrates his memoir so it’s like you were sitting with him listening to him talk about his life.  I had the privilege and pleasure of talking with Richard Hatch a few years ago at WonderCon 2014 and it was like talking to him again. I hope I’ll have another chance to chat with him again in the future.

From Apollo to Tom Zarek – The Battlestar Galactica Memoirs is available on Apple Music and on the iTunes Store. 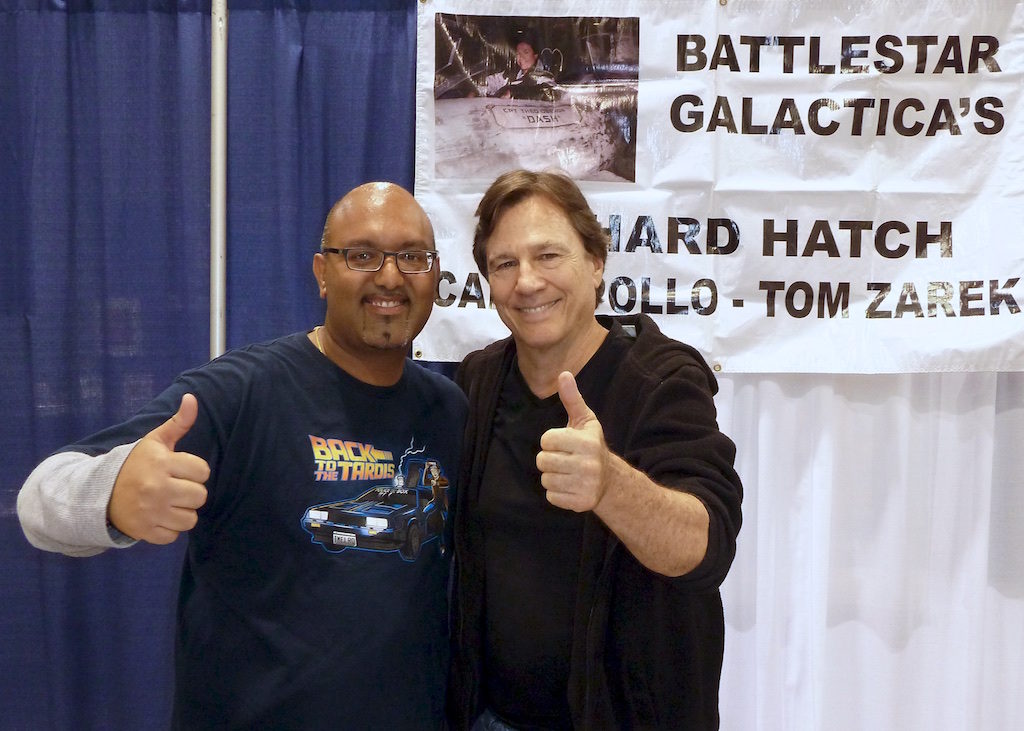 Richard Hatch and myself at WonderCon 2014 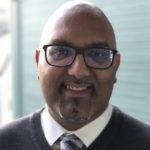